What is your company’s guideline when it comes to responding to customer e-mail inquiries? Most companies I have worked with or visited typically require a 24 turn around time. That has been the standard for quite some time – but does it still hold true? On a recent trip to visit a client, I was taking an Uber to the airport as I began my journey home. 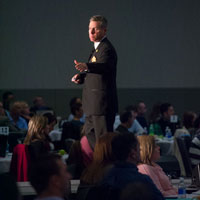 During the ride, the driver and I were chatting away, when suddenly he said, “Whoops, should have taken that last exit. I did not think much of it – I had plenty of time, and I figured we were not going too far out of our way. I would realize later that this would have been a great opportunity for my driver to practice Zero Risk – addressing the issue head on to ensure I was satisfied with my experience and that there was an acceptable resolution for the error. A little later, I boarded my plane and had a chance to catch-up on my e-mails. I clicked on the Uber receipt that had come through and realized once I saw the map that we had gone pretty far out of our way. I figured here was my chance to test Uber’s service, which I had heard was pretty good.

I found the area on my receipt to ask a question, and typed an e-mail explaining that we missed an exit and that it looked like we went pretty far out of our way. I clicked send, and figured I would hear back at some point later that night or the next morning. When I happened to notice an e-mail from Uber appeared in my inbox less then two minutes later, I immediately assumed that it was an automatic reply. I was surprised to see it was an e-mail sent to me from a real person at Uber referencing my specific question. The employee stated that I was valued customer, and my issue was being researched. I was pretty impressed with the customization and response time.

Two minutes later (I am still sitting on my plane, and the door is still open) I receive another e-mail from a different employee of Uber. He states that they reviewed my issue, and agreed that I was taken out of my way and should not be made to pay for those miles. He states that he has already processed a refund for $15 on my last trip, and will be giving me a $15 credit to use on my next one. My issue has been acknowledged, reviewed and resolved, all within four minutes.

People have said that Uber will have some type of effect on just about every industry, whether you realize it or not.  In my opinion, this is an example of just that: Uber impacting the expectations customers have when e-mailing any organization. If your guideline is responding within 24 hours, it might be time to ask yourself … is that still acceptable? Would love to hear your comments below. 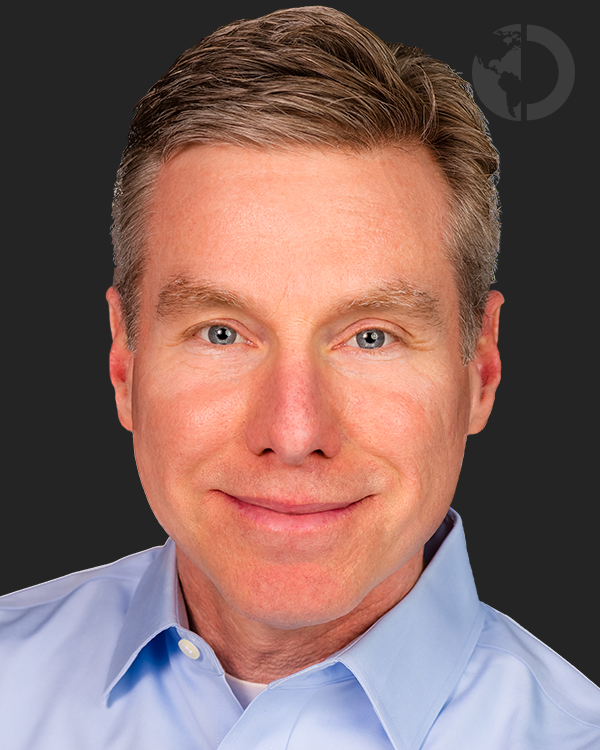