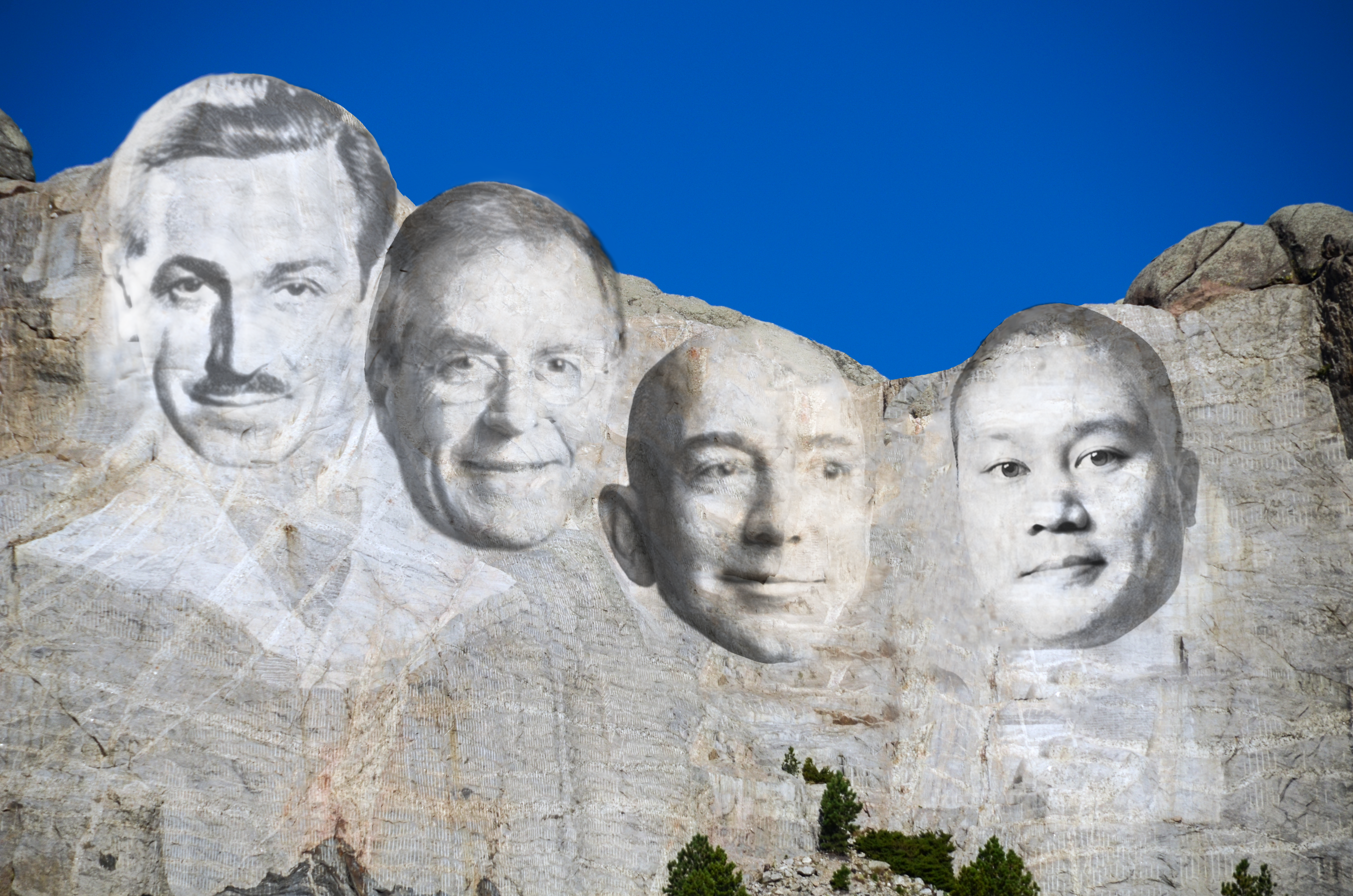 The Father of Experience. Arguably no single figure has had more of an influence on Customer Experience. The rest of the world is still trying to catch up to Walt’s concepts fifty years later. He was the first person ever to charge admission to a park before. Disney’s impact on Customer service is impossible to quantify. It would be hard to open a business book or Customer service book today that doesn’t talk about Disney’s incredible attention to detail and philosophies.

“You can design and create, and build the most wonderful place in the world. But it takes people to make the dream a reality.”

The Father of Hospitality. Schulze defined the luxury hotel experience as the co-founder of The Ritz Carlton Hotels, whose reputation for Customer service is known as the gold standard worldwide. He started as a busboy at a very young age, moved up and was later promoted to management levels in some of the finest hotels in Europe. He created a system of excellence at such high levels that he calls the “Continuous Process Improvement,” which has been copied by many companies around the country.

Recommended Book:
Excellence Wins: A No-Nonsense Guide to Becoming the Best in a World of Compromise

The Father of E-tail. Bezos is the Founder, Chairman, and Chief Executive Officer of Amazon. The company began as an online bookstore and has expanded to a variety of products and services. It is currently the world’s largest online sales company. Since founding Amazon in 1994, Bezos has had one vision, “To be the most obsessed Customer centric company in the world.” As a result, Amazon is regarded as the easiest company to do business with in the world.

Recommended Book:
The Everything Store: Jeff Bezos and the Age of Amazon

Father of Employee Culture. As CEO, Hsieh took Zappos.com from sales of almost $0 to over $1 billion, while simultaneously making Fortune magazines annual Best Companies to Work For list. Zappos offers their new employees a $3,000 quitting bonus within their first month of employment to see if they are really committed to their company. In 2009, Amazon.com acquired Zappos.com, Inc. in a deal valued at $1.2 billion on the day of closing. Barbara Walters dubbed the Zappos culture as, “The wackiest workplace in America.”

“We take most of the money that we could have spent on paid advertising and instead put it back into the customer experience. Then we let the customers be our marketing”

After dropping out of college, Jobs started a company in his garage, which today is one of the biggest and most successful organizations in the world. His complete disregard for conventional business has impacted the way every business works today. He had a fierce fanatical attention to every minute detail the Customer experienced. Jobs had an incredible, some say unrealistic vision, for the way the world could be and his greatest gift was how he got others around him to believe and achieve that vision.

“Don’t ask the customer what they want, give them something they can’t live without”

After a childhood in the projects of Brooklyn NY, Schultz built Starbucks into one of the most recognizable brands in the world. By creating an exceptional café unlike anything seen before, Schultz and Starbucks turned a 50-cent cup of coffee into a $5.00 experience that people can’t live without.

Recommended Book:
Onward: How Starbucks Fought for Its Life without Losing Its Soul

“We are at our best when creating enduring relationships and personal connections. When we are fully engaged, we connect with, laugh with, and uplift the lives of our customers—even if it is just for a few moments. It’s really about human connection”

Cofounder of Southwest Airlines. Kelleher did the impossible; he built a world-class Customer service airline. He also proved that a company did not have to be a high end, high priced business to offer exceptional service. As a result of how well they treated both their employees and Customers, Southwest Airlines typically earned more profit than all the other US airlines combined. During his tenure, Herb Kelleher produced the highest return to shareholders of any company in the S&P 500.

“If you create an environment where the people truly participate, you don’t need control. They know what needs to be done and they do it. And the more that people will devote themselves to your cause on a voluntary basis, a willing basis, the fewer hierarchies and control mechanisms you need.”

Recommended Book:
How Did You Do It, Truett? A Recipe for Success

John Nordstrom was the one of the original co-founders of Nordstrom, but it wasn’t until his three sons took over the company that it turned into the top luxury department store chain. Today Nordstrom stores are synonymous for outstanding customer service. The company does not bog down its associates with a lot of rules and policies; instead they give them complete autonomy when dealing with Customers.

Recommended Book:
The Nordstrom Way to Customer Service Excellence: The Handbook For Becoming the “Nordstrom” of Your Industry

“Nordstrom Rules: Rule #1:
Use best judgment in all situations. There will be no additional rules.”

Recommended Book:
Losing My Virginity: How I Survived, Had Fun, and Made a Fortune Doing Business My Way

“I’ve had great fun turning quite a lot of different industries on their head and making sure those industries will never be the same again, because Virgin went in and took them on.”

Let me know your thoughts, if you think I missed someone, you can email me at john@thedijuliusgroup.com. 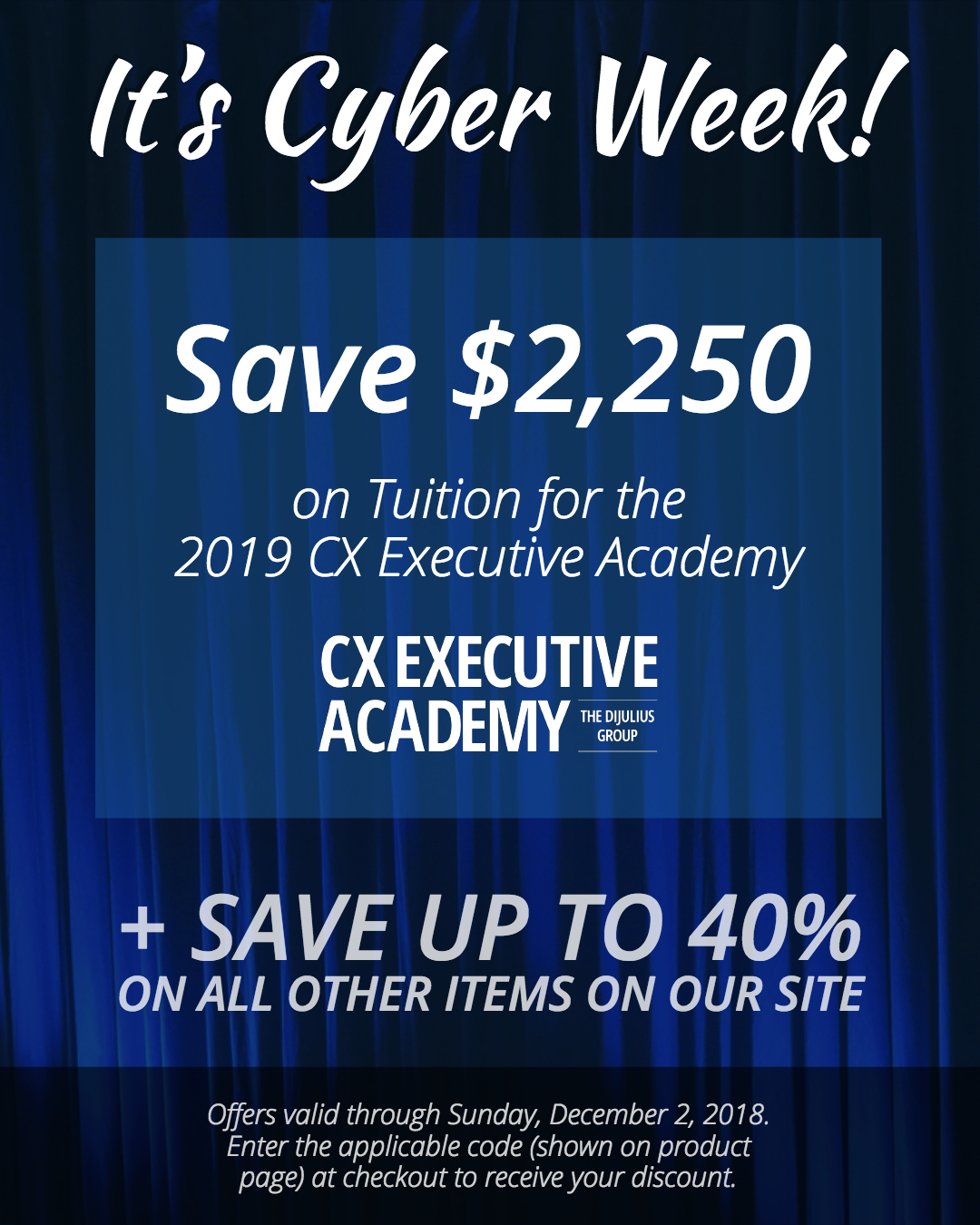 Serving others is the meaning of why we are alive, not what we do when it is convenient or can come back to benefit ourselves.