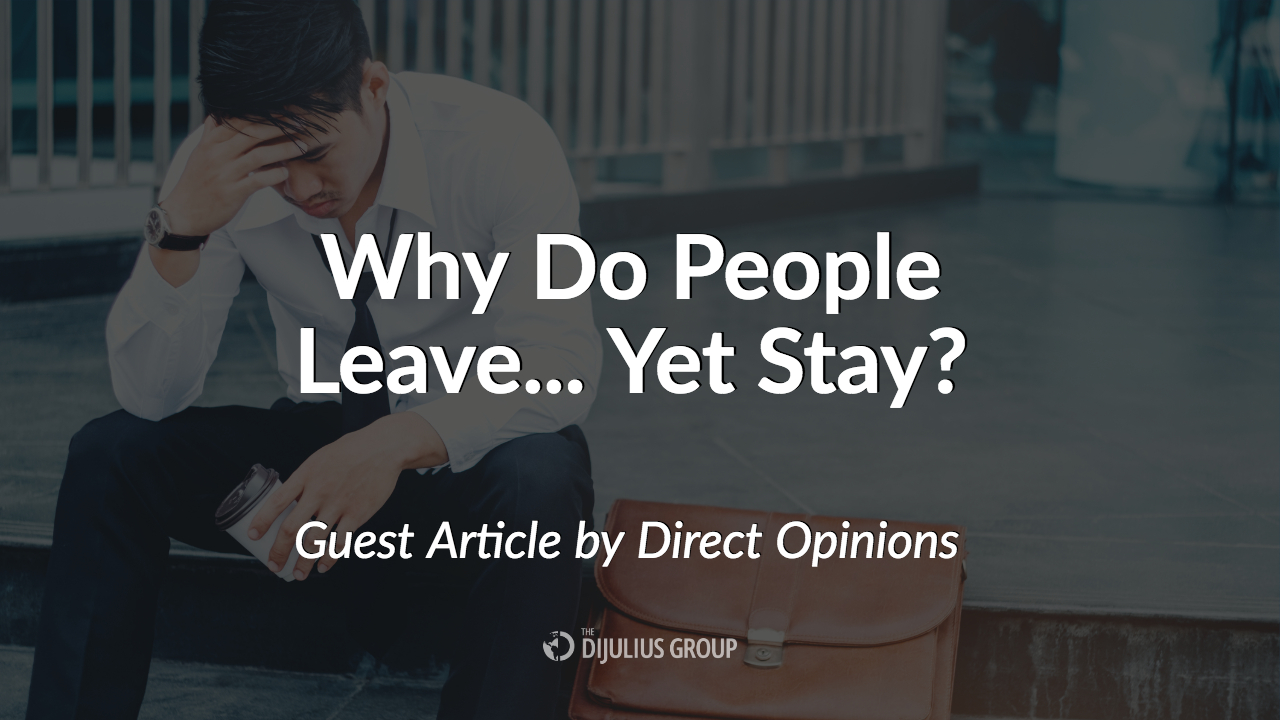 This guest article is brought to you Direct Opinions, sponsor of the 2018 Customer Service Revolution.

We all have something that moves us, motivates us to do something about it. A passion we are pulled toward pursuing. My passion is helping other people find passion at work. When I see someone miserable in their job, I can’t stop myself from wanting to help. Because we know that being miserable at work negatively impacts our physical health, emotional wellbeing, everyone around us, and ultimately organizations who strive to create a positive employee experience.

People who hate their jobs, or who are frustrated with their organizations, are typically miserable at work. They should have left, but yet, they stay, spreading their misery all around like black clouds of smoke engulfing and choking everyone around them. They are the office Eeyores, carrying around excess, unwanted baggage. Please know that I am not talking about the people who have medical conditions, such as depression, where they cannot help acting and feeling this way. I am talking about people who have overstayed their jobs to the point they are so frustrated and angry that they have mentally left, yet stay. Here are three reasons I find people do this: 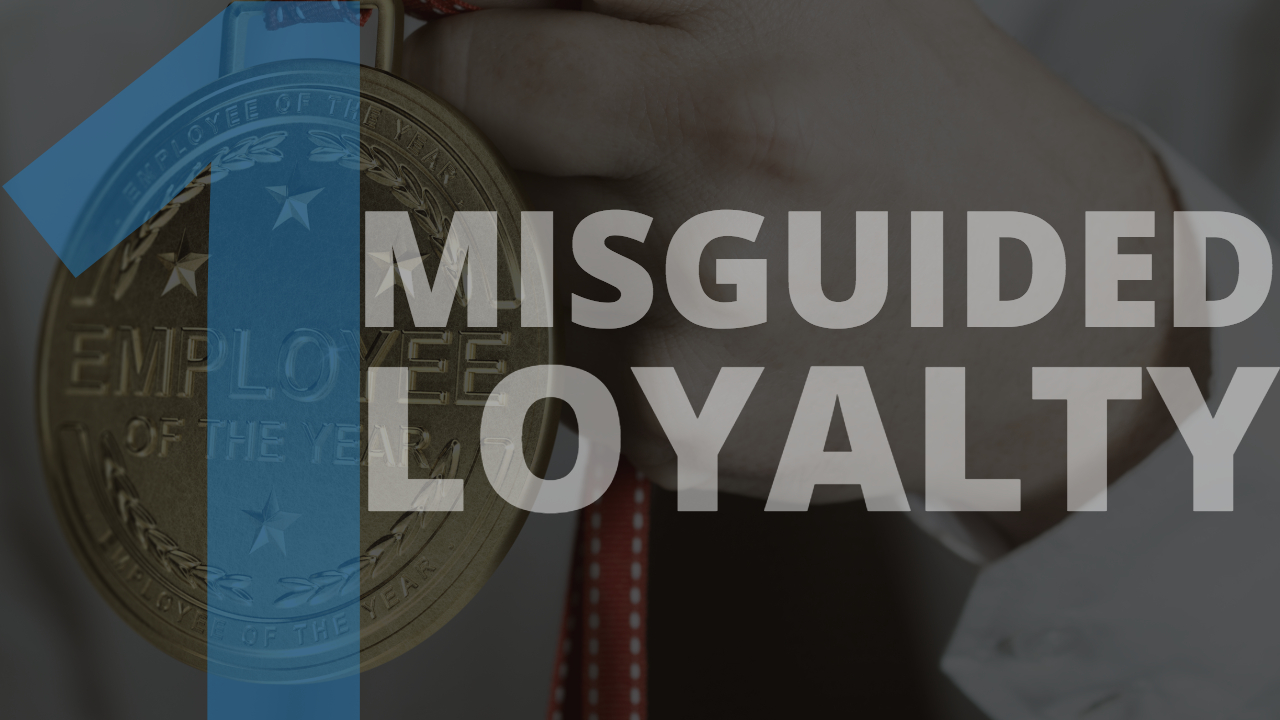 A friend of mine told me he hated his job but was staying at the company because he owed them his loyalty, having employed him for over 20 years. The organization had changed his role, and his new boss was a tyrant. The company was also heading in a direction he did not agree with. Clearly this was more than a “bad boss situation” most of us can overcome. His loyalty was misguided. I asked him, “Do you think that if they had to make cuts in employees your name would not be on any list simply because of your loyalty?” He had decided to leave mentally and yet he stayed. Misery is so contagious it is difficult to hide. I would venture to guess that his name might appear at the top of the list if cuts were needed. He was using loyalty as a reason to be miserable, hurting himself and damaging relationships all around him. The organization was not benefiting whatsoever from his misguided loyalty. Organizations do not need miserable and negative loyalists. they need positive people who will help move them forward. My advice: “Send me your resume and let’s find you a place where you won’t be miserable.” 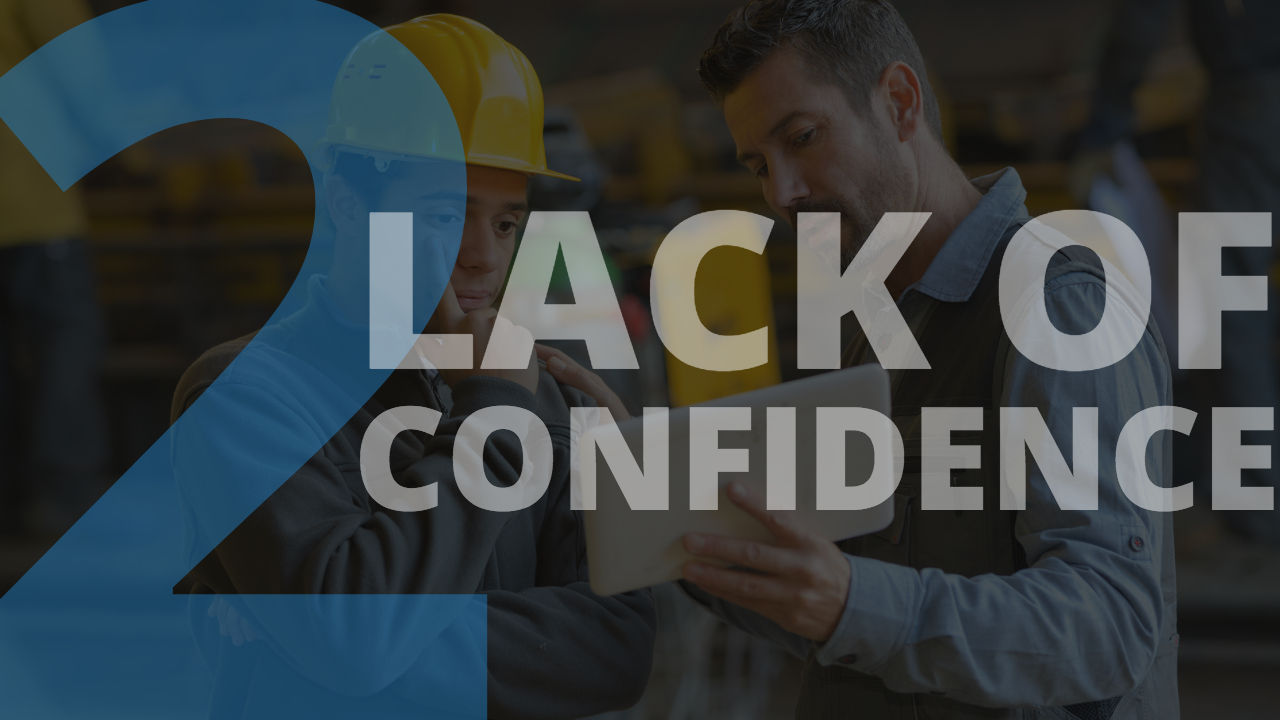 I was talking to another friend of mine about why she hated her job, yet stayed. With the job market being so good right now, I just cannot understand why someone would do this to themselves and their family. Her answer was that she did not feel confident that she had updated skills another employer would find valuable. We discussed where she had worked previously and what she had done when she felt energized and excited by her work. She realized that although she mostly liked the work she was doing now, she was not in the type of organization she enjoyed. Her passion came from knowing that she was making a difference and that the organization was aligned with something she deeply cared about. My advice: “Let’s see if there are some additional skills you can gain and make yourself more marketable to the types of organizations where you won’t be miserable.”

*Related – Direct Opinions is a sponsor of the 2018 Customer Service Revolution. 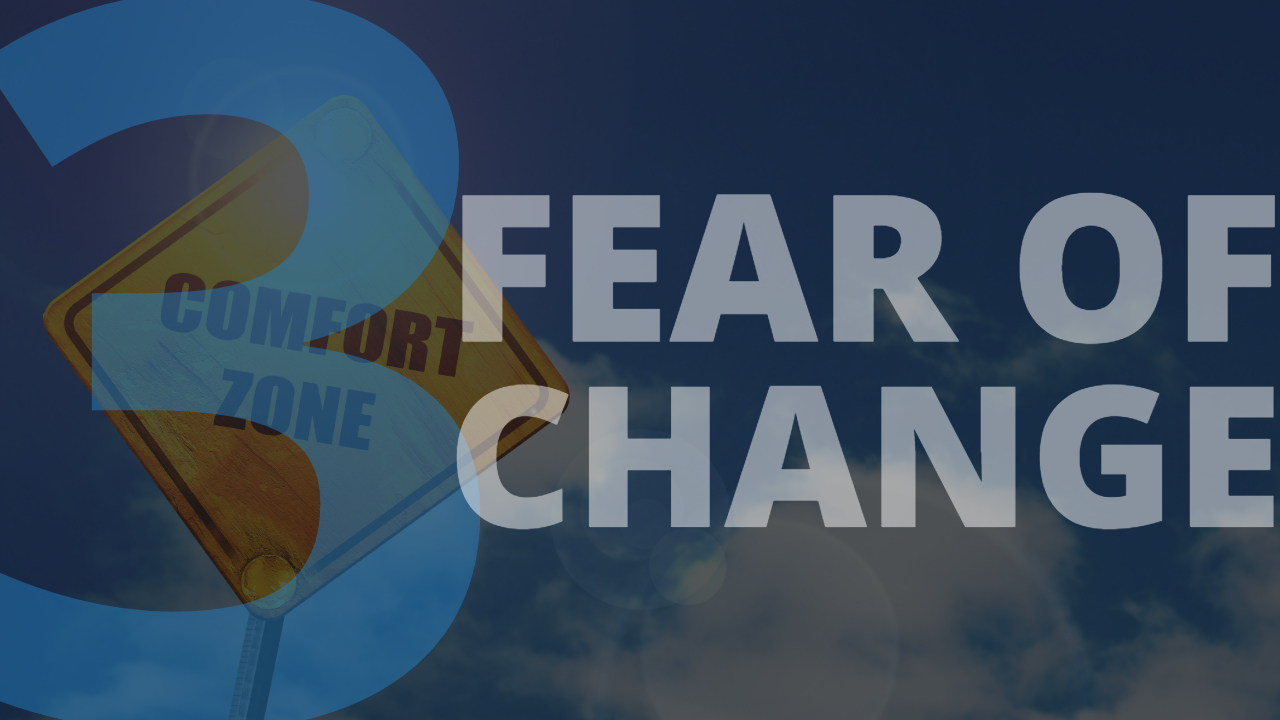 Most people do not like change. It is uncomfortable and difficult. Deciding to leave an organization, especially after a number of years, can be scary. However, staying and being miserable is not the answer. I remember being in a job and working for an organization that I loved. It was exciting, energizing and engaging. After a few years, however, things began to change. The organization was adapting to some disruption in the market and I found myself not enjoying my work. It hit me one day… I was miserable. I had become the office Eeyore. Although I do believe one person can change the world, I do not believe that one person should try to stop progress in an organization to make it better fit their needs or return to what people think were “the good old days.” It is best for everyone if they move on… and so I did. I never regretted making that change for a moment, and almost anyone who has done this will tell you that their biggest regret was that they waited too long.

Being miserable at work is not worth the emotional and physical costs to you and everyone around you. Do I believe that everyone should be happy and overjoyed to go to work everyday? Probably not, afterall, that is called vacation. Every aspect of work is not going to be pleasurable, and we all have to do some things we may not love to pay our bills.

If I were writing this in 2008, I would likely be telling you to just hold on to whatever job you have. However, right now there are many opportunities to gain education and improve your skills. Organizations are also hiring more now than they have been in years. Life is too short to be miserable doing something eight to ten hours a day. I hope you love your job and feel passionate about what you do. If you don’t, maybe now is time for you to find your passion and pursue it. Trust me, you and those around you will be thankful you did.