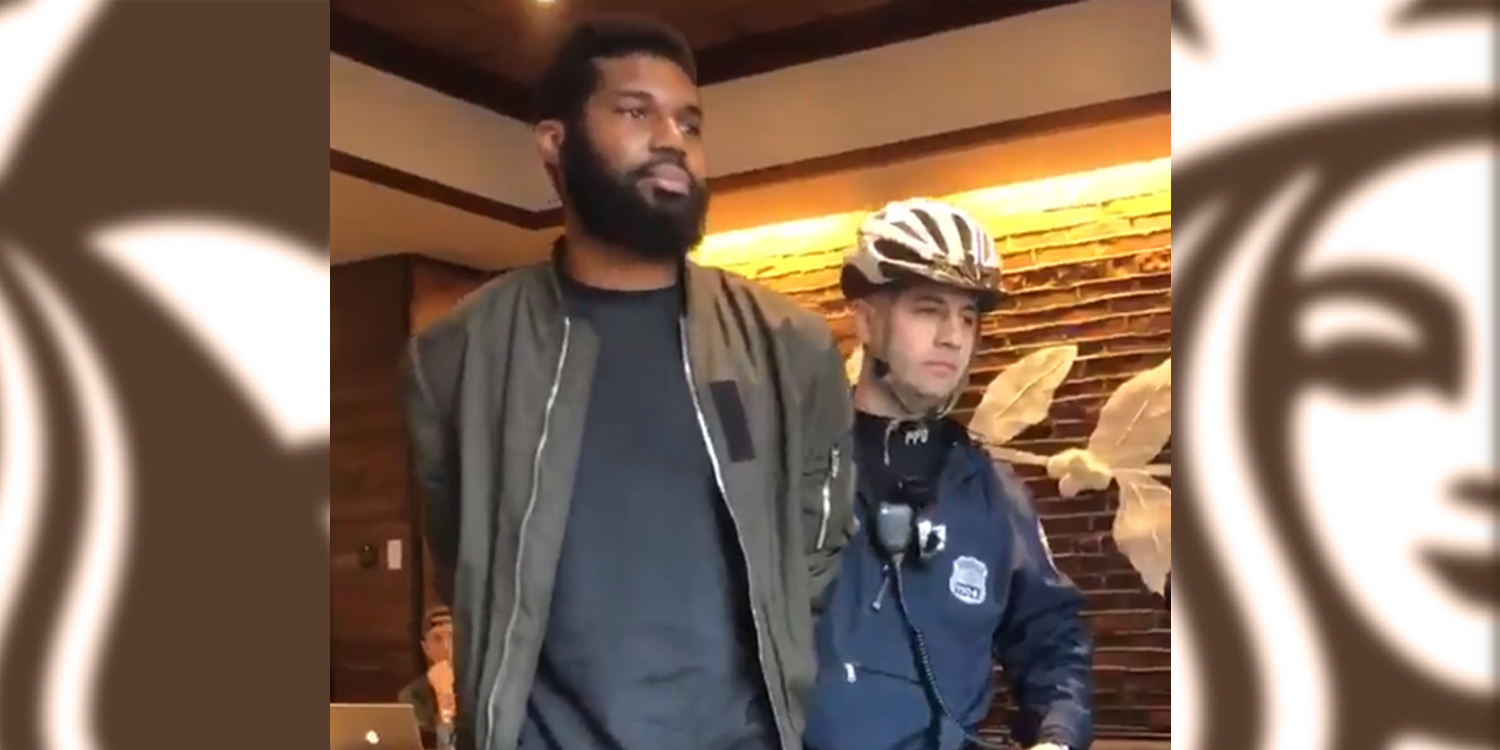 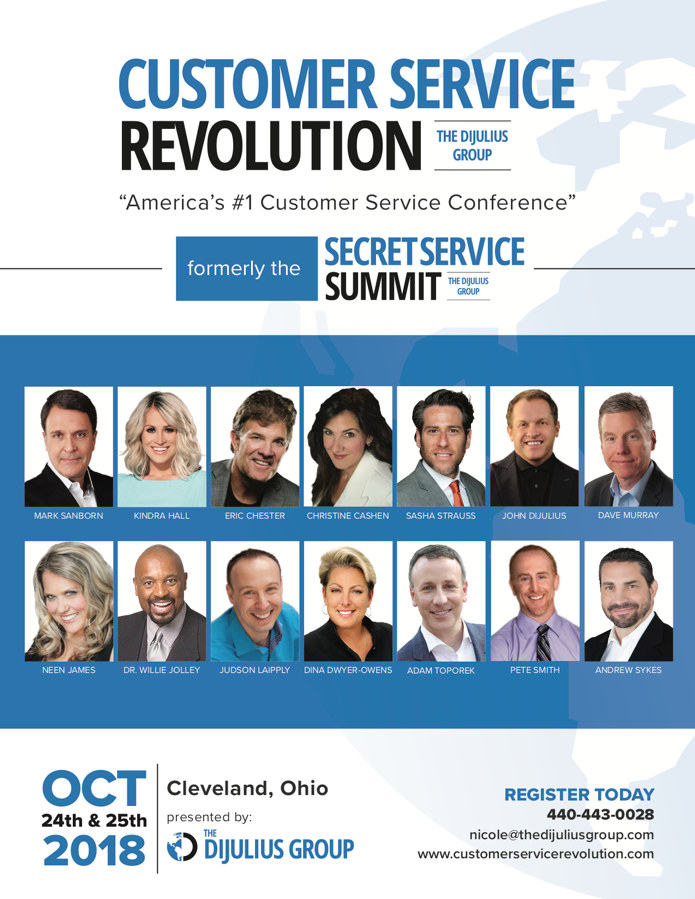 While they may complain about the service defect, they are going to rave about how we handled it.