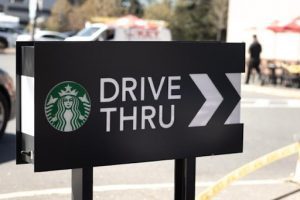 For the third time in coffee chain Starbucks’ illustrious history Howard Schultz is the Chief Executive Officer, following former CEO Kevin Johnson who stepped down after a five-year tenure including upgrades like mobile ordering/payment, environmentally friendly cups and other items, and a particularly difficult period in 2018. In a world of too many ugly and corrupt entrepreneurs–see Elizabeth Holmes (Theranos), Travis Kalanick (Uber), Mark Zuckerberg (Facebook), and Adam Neumann (WeWork)–CEO Schultz built Starbucks, a Seattle-based company, into one of the most recognized and respected brands in the world. A one-time Presidential possibility with a deep sense of responsibility in a pool of potential candidates, Schultz’s leadership was at the heart of Starbucks’ coffee company reputation as a socially progressive and generous employer, providing health care, stock options (as the first company offering them to part-time employees) and free college tuition to full-time and part-time employees alike.

Schultz is challenged once again regarding future growth. Despite Starbucks’ seemingly loyal customer base, more recent consumer behavior means he must turn around a ship that has veered off the course which made it what it was in the coffee business. Starbucks experienced explosive growth as customers’ favorite place when it focused on being “the third place,” the modern-day Cheers. In other words, a getaway between home and work where customers could find, in addition to their cup of coffee, a cozy escape to relax and recharge. And the Starbucks customer service experience was exceptional, a true relationship builder. All this led to the chain of coffee shops becoming the third-largest global restaurant chain, after Subway and McDonald’s. Consider this, if you would have invested 10k in Starbucks’ stock back in 1992, today it would be worth north of $3 million. 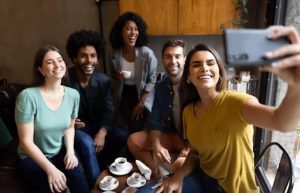 However, even pre-pandemic, with Kevin Johnson at the helm strategy started shifting the method of coffee sales from the interactional community of their cafés to transactional to-go orders driven by their mobile app and including Starbucks’ drive-throughs and retail stores. Starbucks’ app is so popular that in recent years it has handled more mobile payments than Apple Pay or Google Pay!

*Related – How Apple, Starbucks, and Southwest Outperform the Rest of Their Industries Regardless of the Economy

Digitizing this much-loved third-place resulted in fewer human interactions, which traditionally leads to less customer loyalty. And the initial plunge didn’t stop with the customers. Employee loyalty also started to decline, as complaints of low wages and concerns about worker safety surfaced, company-wide. Starbucks was also hit hard by the great resignation era, which resulted in many locations closing during the pandemic due to severe staffing shortages. Some never reopened. What initially may have felt like a natural bookend to the cafés eventually led to a grassroots union push. Employees–known as Partners in the company’s vernacular–started seeking unionization, which has already happened in New York and Arizona.

Scott Bedbury, Starbucks’s first Chief Marketing Officer in the 1990s, views the shifting to a digital online experience as resulting in negative customer satisfaction repercussions. “We look at what the digital world has done to this place that used to be sacred ground between places one and two, and now we find ourselves in a fourth place,” Bedbury shared in a recent interview. “It’s always on, it never stops, it’s addictive, and it’s overwhelming us.”

“Although I did not plan to return to Starbucks, I know the company must transform once again to meet a new and exciting future where all of our stakeholders mutually flourish,” said Howard Schultz. Upon his return, Starbucks shares rose nearly five percent. A courageous reimagining of its market strategy was called for in this transition period and he looked to his strong social conscience for inspiration. On his first day back in the role of CEO for this coffee giant, Schultz wasted no time taking aggressive action, one that upset many shareholders–something that he has never been afraid of doing. Despite rising costs and global challenges complicated by Russia and China, in a letter to employees which was published on the company’s blog Schultz said that the company was canceling its plans to buy back $20 billion of its stock over the next few years. Schultz wrote:

Starting immediately, we are suspending our share repurchasing program. This decision will allow us to invest more profit into our people and our stores–the only way to create long-term value for all stakeholders.

My bet is for a Starbucks revolution. It can make a comeback if Schultz–who over three decades grew the brand from 11 to 28,000 stores, globally–remains as CEO on its executive team. In the words of Harvard Business School historian Nancy Koehn, who first wrote about Schultz in 1996: “It’s in his blood, and it’s personal for him”.

Unfortunately, Schultz’s return is supposedly a temporary step in leadership transition, as the company continues CEO succession planning in search of a new one.

*Register for our New CXO Academy Class starting this fall

Episode 80 of the CSRevolution Podcast – Becoming a Successful CX Coach

Quote of the Week

“Let’s go make some history today—stuff they will talk about for decades to come, that may end up being written about in books, redefining the way things are currently being done.”

CX Video Clip of the Week

Be a Disney Hangover 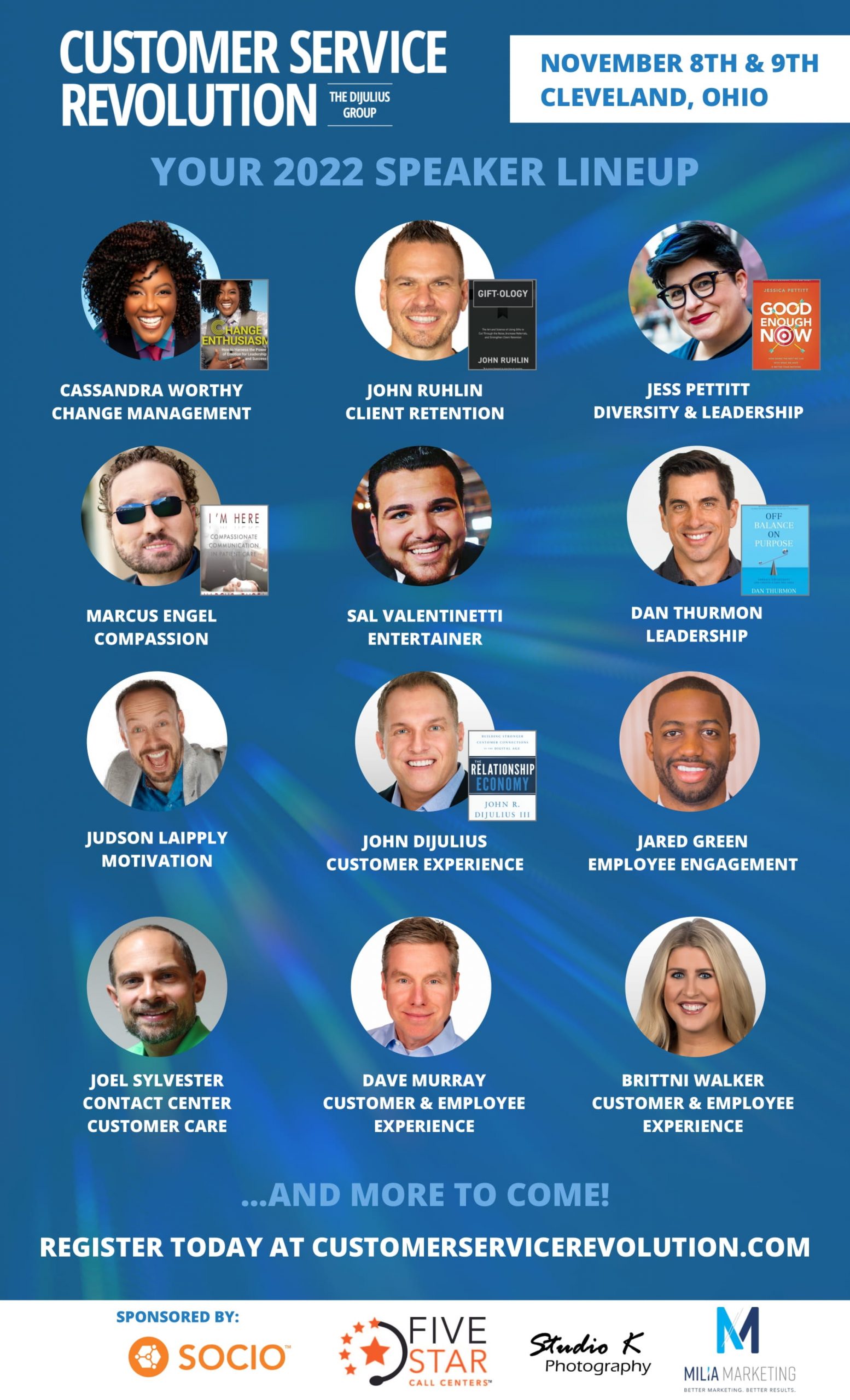 We are at our best when creating enduring relationships and personal connections. When we are fully engaged, we connect with, laugh with, and uplift the lives of our customers, even if it is just for a few moments, It’s really about human connection.